The operator of the vehicle, identified as Robert Volz, 55 years old of Portland, Oregon, was arrested and charged by KSP for Trafficking in Marijuana Over 5 Pounds. He was lodged in the Crittenden County Jail.

The investigation is ongoing by Trooper Lewie Dodd. 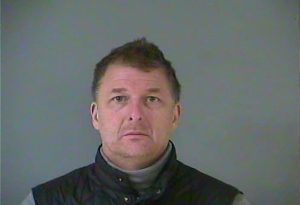