Calvert City, KY. (October 5, 2021) – On October 4th, 2021 at approximately 9:49PM a Trooper with Kentucky State Police, Post 1 conducted a traffic stop on a Chevrolet Malibu for a speeding violation near the 24 mile marker on I-24. As the trooper was walking up to the stopped Malibu, the vehicle began traveling in reverse toward the trooper. The trooper was able to move out of the path of the vehicle. The vehicle then proceeded forward, accelerating westbound on I-24. A pursuit ensued continuing westbound on I-24 and crossing into Illinois.

All three occupants were lodged at the McCracken County Jail. 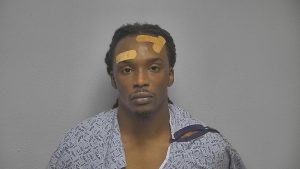 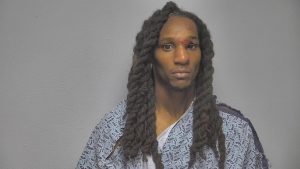 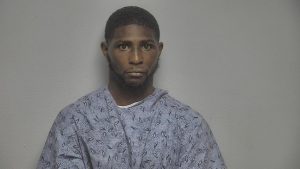