The investigation continues at this time by Trooper John Gordon

Grand Rivers, KY. (December 13, 2019) – At approximately 12:10 p.m., Kentucky State Police received reports of a robbery at the BP gas station off Exit 31 of Interstate 24 near Grand Rivers. Troopers viewed video surveillance at the store and observed an unknown white male enter the gas station, robbing the store at knife point. The male subject is described as heavyset with dark hair and dark facial hair. He was wearing an orange shirt under a black jacket, a black and orange toboggan with a surgical mask covering his face. Video surveillance shows the subject leave in a silver SUV, possibly in the company of an unknown female. There were no reported injuries as a result of the incident.

Through investigation, Troopers received information that a white male and a white female, identified as Timothy Smith, 34, and Brittni Smith, 31, of Evansville Indiana were involved in an armed robbery in Adair County on Thursday, December 12th, 2019. A photo of Timothy Smith matches the physical description of the while male involved in the BP gas station robbery that occurred today. During the commission of the robbery in Adair County, the Smiths left the scene in a silver Chevrolet Equinox SUV.  Active warrants for each have been issued in relation to the robbery in Adair County. Kentucky State Police are currently seeking the Smiths for questioning in connection with today’s robbery in Livingston County.

After the robbery in Adair County, the Smiths reportedly headed toward Taylor County where it is believed they stole two vehicles. Kentucky State Police are warning citizens to lock their vehicles.

The investigation continues at this time by Trooper John Gordon. Anyone with information is asked to contact the Kentucky State Police Post 1 at 270-856-3721 or anonymously at 1-800-222-5555. Citizens may also report tips anonymously through the KSP app. The app is available for iPhone, iPad and Android applications and can be easily downloaded free of charge through Apple and Google Play stores. 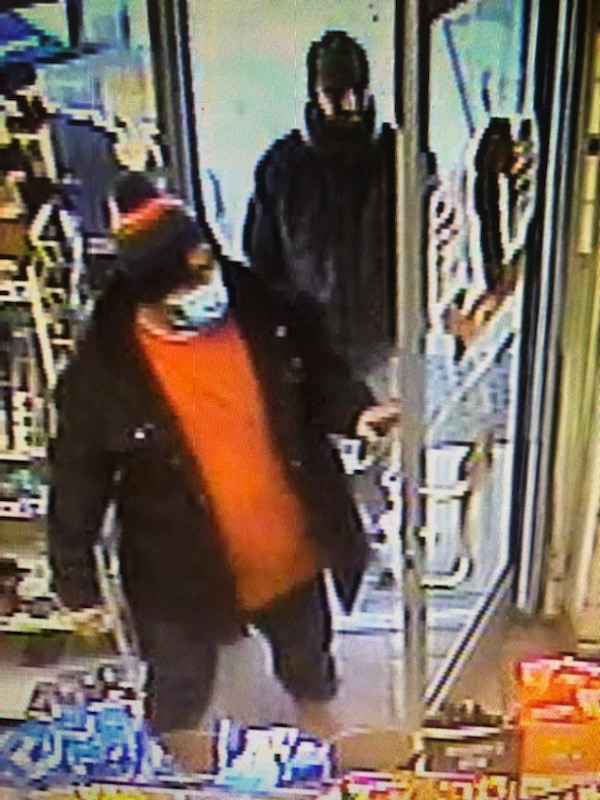 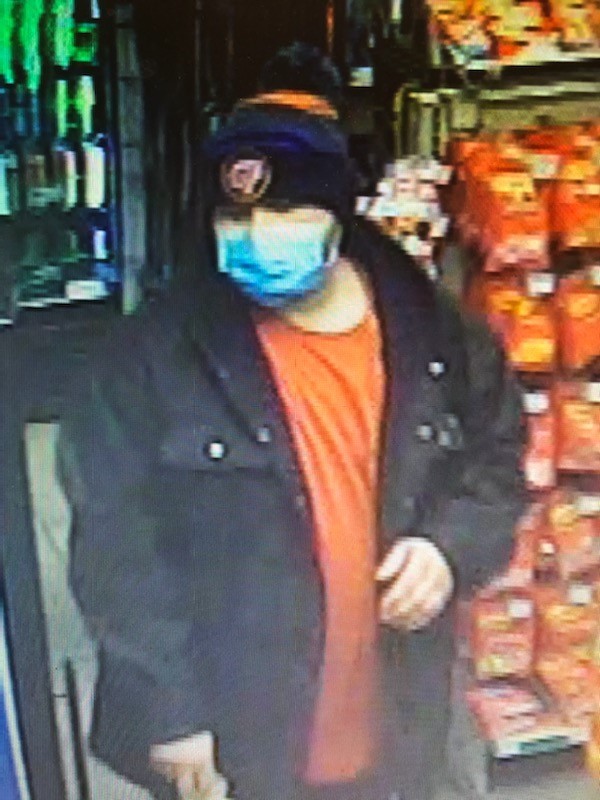