Mayfield, KY. (December 23, 2019) – Kentucky State Police have arrested Chester Riley, 33, of Mayfield, KY. Riley is the suspect in an investigation into multiple identity thefts in the Marshall, McCracken, and Graves county areas. Kentucky State Police Detective Michael Robichaud and Trooper Austin Ramage obtained warrants for Riley’s arrest after a two month long investigation. Riley is accused of using personal information from various individuals to apply for lines of credit, make purchases, and of accessing online accounts of his victims without their consent.

Riley was located in Mayfield, KY. When arrested Riley was in possession of multiple items containing personal information of both known and unknown victims. Riley was also found to be in possession of over one half gram of suspected Methamphetamine.

Riley was charged with four counts of Theft of Identity without Consent (Class D Felony), one count of Unlawful Use of a Computer 4th degree (Class B Misdemeanor), and one count of Fraudulent Use of a Credit Card u/$500 (Class A Misdemeanor) out of Marshall County.

There are other charges pending against Riley out of McCracken County.

Anyone with information is asked to contact the Kentucky State Police Post 1 at 270-856-3721 or anonymously at 1-800-222-5555.  Citizens may also report tips anonymously through the KSP app.  The app is available for iPhone, iPad and Android applications and can be easily downloaded free of charge through Apple and Google Play stores. 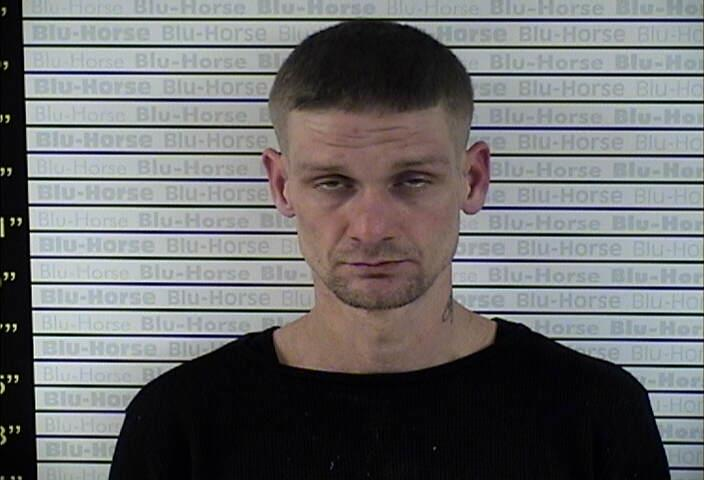