Detectives utilized IP records and cellular service provider data to obtain phone records from the perpetrator. These records identified the individual who sent the bomb threat as Keely J. Bennett, 21of Cherokee, Iowa.

On Monday, February 1, an arrest warrant was issued for Bennett. This evening, Bennett was located by Cherokee Police Department and taken into custody without incident. She is awaiting extradition back to the Commonwealth. Bennett is charged with one count of Terroristic Threatening 1st Degree (Class C Felony). 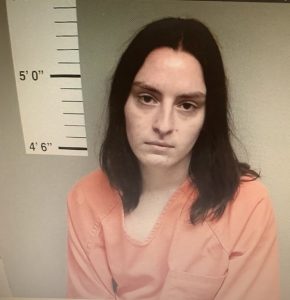