Wickliffe, KY. (April 22, 2021) – Troopers with Kentucky State Police, Post 1 arrested a Missouri couple on various drug charges after a traffic stop in Ballard County Wednesday night. At around 8:40 p.m., Troopers stopped a 2006 Chrysler 300 on Green Street in Wickliffe after observing multiple traffic offenses. Upon contact, the operator reportedly showed signs of intoxication. A K9 with the Ballard County Sheriff’s Office also alerted to the presence of narcotics inside the vehicle. Upon a search of the vehicle, Troopers and Deputies located approximately 228 grams of suspected methamphetamine. Troopers also seized a large amount of cash that is believed to be the proceeds of illegal drug sales.

The investigation is ongoing by Trooper Eric West. The Kentucky State Police was assisted on scene by the Ballard County Sheriff’s Office. 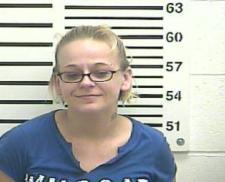 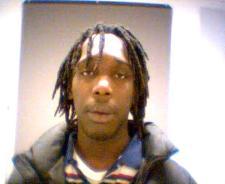