Hickory, KY. (September 15, 2021) – Two Arrests have been made related to an August shooting which occurred in Graves County.  On August 24th, Troopers responded to a shooting on Makenzie Circle in the Hickory community.  The shooting resulted in the death of 28-year-old Darian Williams of Mayfield.

Immediately following the shooting, Kentucky State Police detectives began canvassing the area for leads which later developed a suspect in middle Tennessee.  Detectives worked extensively with Tennessee authorities and worked tirelessly in an effort to uncover any evidence linking their suspect(s) to the deadly shooting.

On Friday, September 10th,  a detective with Kentucky State Police testified before a Graves County Grand Jury who returned an indictment for Facilitation to Murder against 32-year-old Alexander James of Nashville, TN.  Friday afternoon, KSP investigators, along with various members of Tennessee law enforcement, located James at his residence in Nashville where he was interviewed and placed under arrest.  He is currently lodged in Nashville, TN awaiting extradition to Kentucky.

Detectives continue their investigation and other arrests may be possible.  Anyone with information pertaining to this murder is asked to contact Kentucky State Police, Post 1. 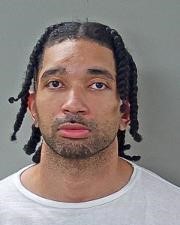 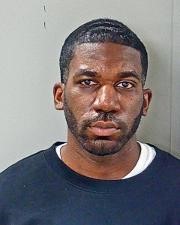