On (May13, 2020) Troopers from Post 11 London, located Cecily Mobley safe and removed her from NCIC.

London, Ky. (May 13, 2020) – The Kentucky State Police, London Post is asking for the public’s assistance as part of an ongoing missing person investigation.

KSP Post 11 was contacted earlier today in reference to a missing Laurel County woman.  The initial investigation indicates that Cecily C. Mobley, 39 years old of London, KY, was last seen at a residence in Keavy on April 12, 2020. She is described as a white female, 5’5” tall, 165 lbs., with brown hair and blue eyes. 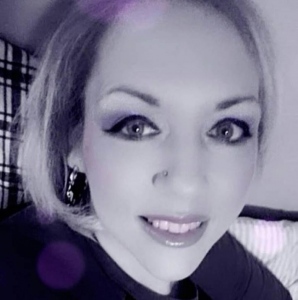