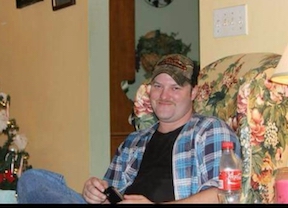 Jeff A. Shepherd, 31, of Whitley City was last seen at his residence on Monday, March 12, 2018 at approximately 6:30 PM. Shepherd was reportedly seen by a friend the same evening at Missy’s Bar, in Winfield TN, at approximately 9:30 PM and has not been seen or heard from since.

Shepherd is described as a white male 5’6’’ tall, roughly 160 pounds, with brownish blond shoulder length hair (usually in a ponytail with a ball cap). He was last seen wearing a blue button up shirt with blue jeans and a brown jacket. He was last seen operating a 1984 primer gray Ford F-150 pickup truck with a red passenger door and brown driver side door.