KSP personnel were able to locate 25 year-old Jeremy B. Fuller and 22 year-old Joseph A Whittemore, both of Lafayette, TN, in an abandoned residence on S Oak Forrest Road in Allen County.  Fuller and Whittemore were both arrested on active escape warrants from Tennessee and also charged with Burglary 2nd degree.  The escapees were lodged in the Allen County Jail.  The investigation is being continued by Trooper Mike Hatler.  He was assisted by the Macon County, TN Sheriff’s Office, Allen County Sheriff’s Office and other KSP personnel. 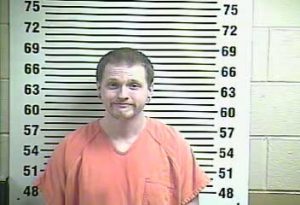 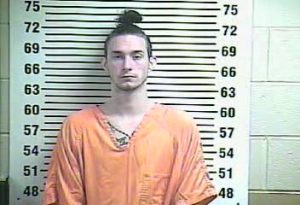