During the traffic stop, approximately ½ gram of suspected methamphetamine was located and seized, along with over $6,000 in cash. The operator of the vehicle, Billy J. Brandon, age 58, of Dexter, Kentucky, was arrested and charged with Possession of a Controlled Substance 1st Degree. He was lodged in the McCracken County Jail. 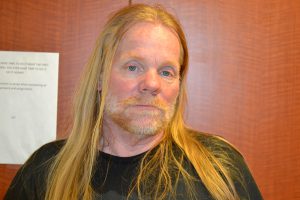 KSP Troopers then obtained a search warrant for a residence on Crawford Lane in Livingston County. Upon search of that residence, they located and seized approximately 1.15 ounces of suspected methamphetamine. Cindy J. Loveless, age 53, of Salem, Kentucky, was arrested and charged with Trafficking a Controlled Substance 1st Degree and Possession of Drug Paraphernalia. She was lodged in McCracken County Jail. 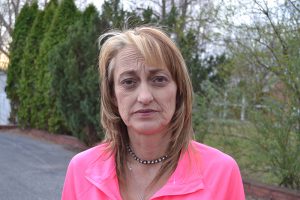 KSP Post 1 Troopers were assisted at both locations by Trooper Jonathon Ward and K9 Dutch, both assigned to KSP Special Operations Branch.

The investigation is continuing by Trooper T. J. Williams. Anyone with information is asked to contact the Kentucky State Police Post 1 at 270-856-3721 or anonymously at 1-800-222-5555. Citizens may also report tips anonymously through the KSP app. The app is available for iPhone, iPad and Android applications and can be easily downloaded free of charge through Apple and Google Play stores.