Hickory, Ky.(March 2, 2017) The Kentucky State Police Post 1 is continuing the investigation into the escape of Frederick T. Bristol, 35 of Paducah, KY from the Fulton County Detention Center on August 15, 2016. 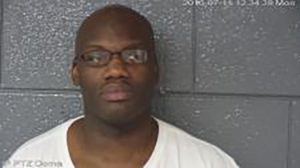 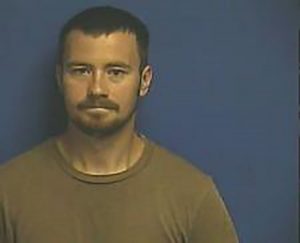 Bristol has not been located since his escape. The investigation has led to a warrant being issued for Michael L. Stinson, 32 of Paducah, KY for Escape 2nd degree (complicity).

The investigation is continuing by Trooper Paul Hale. Anyone with information on the location of Bristol or Stinson is asked to contact the Kentucky State Police Post 1. Trooper Hale may be contacted at 270-856-3721 or anonymously at 1-800-222-5555. Citizens may also report tips anonymously through the KSP app. The app is available for iPhone, iPad and Android applications and can be easily downloaded free of charge through Apple and Google Play stores.