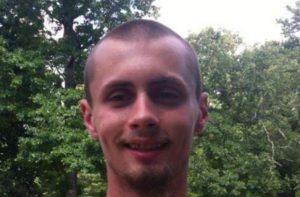 London, Ky. (March 30, 2019) – On Saturday, March 30, 2019 at approximately 1:04 AM, Kentucky State Police Post 11, London was notified by the Laurel County 911 Center of a residential structure fire with a fatality at a residence located in the Marvin Gardens Mobile Home Park in Laurel County.

KSP Arson Investigator Brian Lewis and KSP Detectives arrived on scene and learned the London Fire Department was dispatched to the scene at approximately 12:27 AM and discovered 2 year old Joseph Brock deceased inside the residence after extinguishing the flames.

The cause and origin of the fire has not been determined at this time. The child’s body will be taken to the State Medical Examiner’s Office where an autopsy will be performed. Preliminary cause of death is expected later.

Troopers are currently searching for the deceased child’s father Vaughn Brock, 26, of London. He was last seen leaving the area on foot shortly after the residence became engulfed in flames. Anyone with any information or knows his whereabouts is asked to contact KSP at 606-878-6622 or 1-800-222-5555. 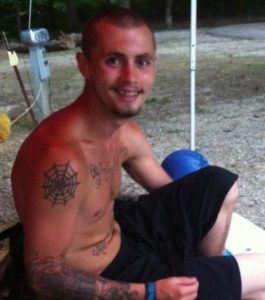