MANCHESTER, Ky. (September 28, 2022) – The Kentucky State Police Post 11, London, is actively attempting to locate a Perry County man who failed to appear in court this morning.

Alfred D. Francis, age 39 of Bulan, Ky, was scheduled to appear in Clay County Circuit Court for a trial stemming from a fatal collision that occurred in April of 2019 in Clay County. Mr. Francis failed to appear to court, and a warrant has been issued for his arrest.

Francis is described as a white male, 6’0’’ tall, approximately 220 pounds, with short black hair. Francis is from the Bulan area of Perry County. 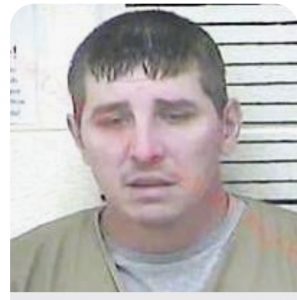