Officials from multiple agencies pitched-in to help out

EDITOR’S NOTE: Three digital photographs are attached to this news release. Photo narratives may be found at the bottom.

The Kentucky State Police would like to thank ALL of those who contributed to this much needed program including Ashby Trucking of Beaver Dam, Kentucky State Police Professional Association (KSPPA), Wal-Mart, Jacqulin and Glenda Henry and all those who gave anonymously. Also, a special thanks to Ohio Sheriff’s Deputy Jerry Critchelow and KSPPA District 16 Representative Blake Smith for their integral role in the fund raising efforts. 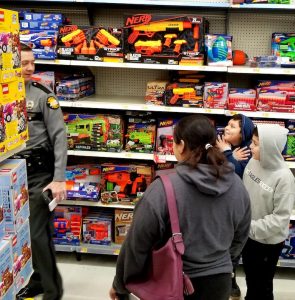 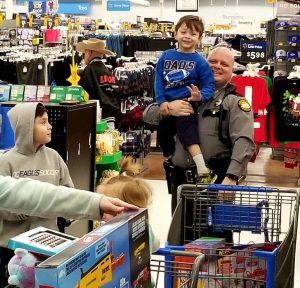