Pikeville, KY. (June 17, 2022) – The Kentucky State Police Pikeville Post is looking for two inmates who walked away during work release for the Pike County Detention Center, on June 16th at 1:00 p.m.

Anyone who may have information about the location of Logan Hall or Larry Foster is asked to call KSP Post 9 at 606-433-7711.

The ongoing investigation is being conducted by KSP Trooper Terry Mounts. 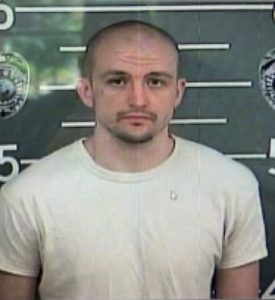