From: Pikeville, Kentucky
Gender: Female
Race: Caucasian
Height: 5’3″ – 5’4″
Weight: 100-120 pounds
Eyes: brown
Hair: Red
Nickname: Red and her maiden name is Branham
Other Information: Her ears and navel are pierced. Hall has “Willy” tattooed on the bottom of her left leg and the outline of a heart tattooed at the top of her right arm. The tattoo of “Willy” and heart tattoo are outlined and not colored.
Missing Since: March 1, 2009

Crystal Gayle Hall – Branham has been missing for 8 years .

Crystal Gayle Hall – Branham was last seen in Pikeville, Kentucky on March 1, 2009. She was home alone at her apartment on Kentucky Avenue, talking to a friend on the phone, whe she stated someone was coming in the back door. Hall was never seen or heard from again. Hall did not own a vehicle at the time she went missing. Possibly last seen wearing a red long sleeved hooded shirt, dark blue jeans, and leather slip on shoes. 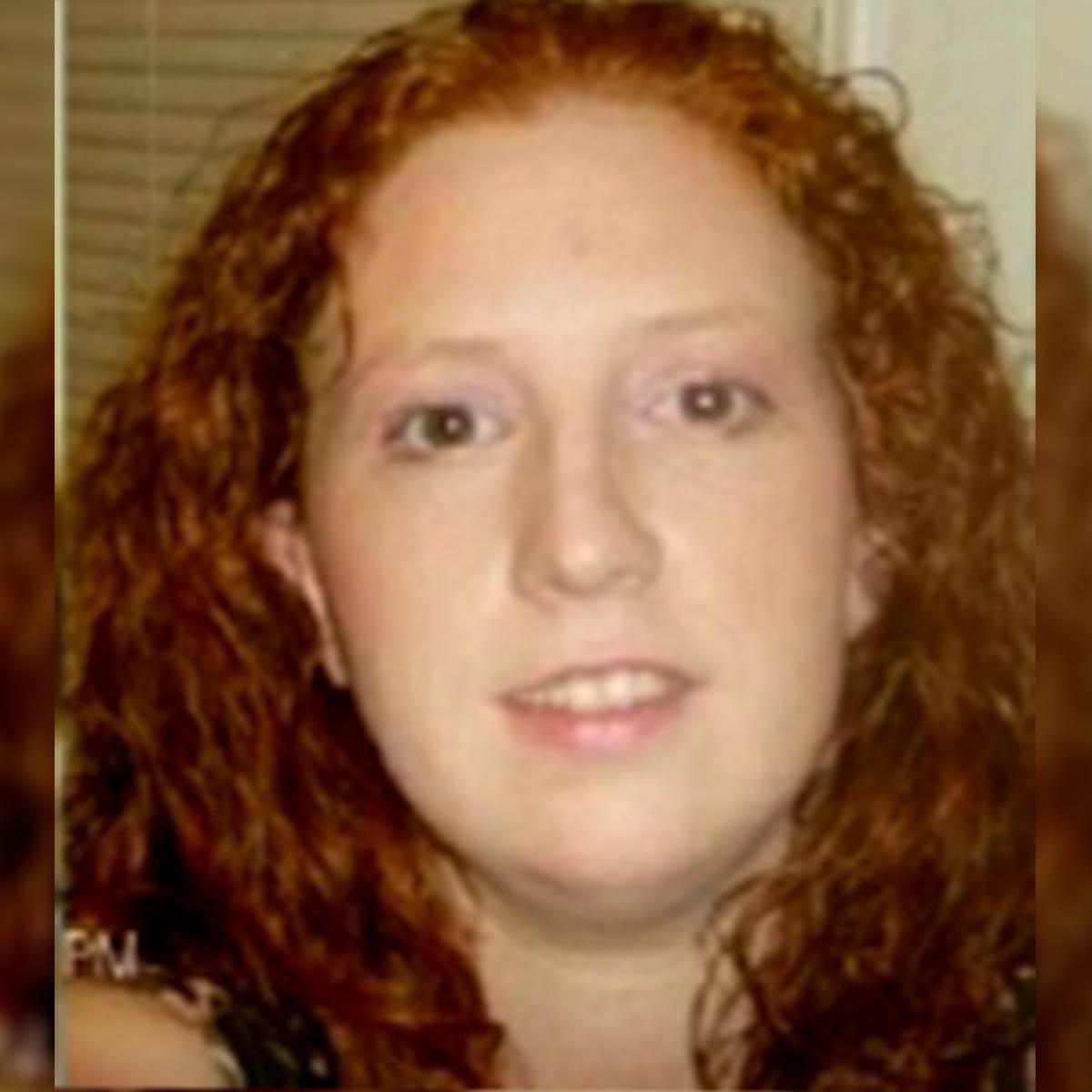